No One Is Perfect

This is what I thought I a drove myself and my iPhone 12 out of bath late on a Sunday afternoon. Having snagged a last-minute renewal appointment at the apple store.

You see each year I update my iPhone on their renewal program determined to keep the low low Three Mobile plan that each year they try and tempt me away from, silly Three Mobile, I am not about to give up unlimited internet and calls for the pennies I pay each month. Hell, I would rather spend that on my upgrade program and get a new phone. But this year my appointment at the beginning of November was postponed until January. So when on my weekly Apple Store account check, I noticed I could get it the next day I was overjoyed. Yes, I did just say I did check weekly, I’m not ashamed.

So feeling smug I smart a little at having to listen to the radio because I couldn’t get the Audible app or my music downloaded in time. But it wasn’t far to get home so I will suffer because hey, I have a new iPhone to play with.

I should have realised this was going to be my downfall. Radio 4’s poetry renditions were doing nothing for me and passing an M&S garage with the petroleum light blinking, I thought I would fuel my boredom with a packet of bugles and being the kind wife I am, I would pop some fuel into the car for Jon, so he can take my car with its heated steering and fancy lights to work.

What I was thinking about, I can’t tell you, but as I replaced the unleaded nozzle into its holder and turned to replace the cap I saw the word ‘Diesel’ and my heart sank:

Nooooooooo this isn’t right! My brain franticly trying to process the precarious and possibly expensive situation about to befall me and my bank account was still wondering at the possibility of it being ok. I mean how bad can it be?  Fuel is fuel after all, I decided I had better Google this because in my limited awareness I knew it was going to be a painful lesson.

So wandering casually into the garage I pulled out my brand new phone with no contacts or anything installed. It felt naked and empty, but I could at least get Safari up and Google the answer standing by the crisp packets and chocolate eclairs. Both equally tempting me to ease my stupidity. I figured the first 3 websites just wanted my money and didn’t trust them, although I did silently congratulate myself that I did not indeed give in to the temptation to drive home and let Jon sort it. DON’T start your car, DON’T EVEN TURN ON THE CAR.  All the websites said this. Shit. They said if it was diesel into an unleaded you could drive away but abso-fucking-lutly  not the other way around! (They didn’t swear, that was me reading between the lines) Shit.

So more than mildly embarrassed- but thankful I was hiding my quivering lip under my mask, I walked to the counter and as I paid for the fuel said ‘Umm I think I have put the wrong fuel in my car’.

Obviously, I was not the first, with a knowing nod the guy behind the counter whipped out his phone and jotted down a number,  and even the nice lady at fuel fixer said we do a lot at that garage. The garage manager must have seen the despair in my eyes as he said ‘Please don’t call in your car’, which was blocking one of his pumps, I glanced out the window following his gaze at my car mocking my stupidity. He told me to stay in here and have a coffee, on me he said with a wink! Those kind words and smile went some way to make this ok.

Two mins later and after a call to Jon to break the bad news that I wasn’t coming home any time soon to cook his dinner before work and oh, this might be expensive. A nice tidy £200 later and the car was booked for a drainage cleanout and refuel. 😱

I am now sat in Starbucks, and as there are no apps downloaded to my phone except my notes app, I thought I would pen this memory whilst still fresh.

So my day – let’s just say there is a lesson here somewhere but I am a loss to what it might be right now. Needless to say one must always pay attention to what you’re doing and no one, including me, is perfect. Except for Jon who is driving towards me to give me a much-needed hug. Telling his night shift he will be late, he opted for a sandwich for dinner and wanted to ease this situation. What a hero. I am so thankful that even if it is only for 20 mins, I have him to kinda rescue me. Never once judging or scolding. It happens to us all he says, that loss of concentration. We are only human after all.

I was inspired by my 30 Days Portrait Challenge through Sketchy, to create a nail art and nail application course, with 5 other celebrated and award-winning educators. We have all been working hard over the last few months to bring you a set of lessons, 30 of them. which will help you in your business and your confidence.

Now you need to decide which set of values you hold that will say yes to investing in this course and in your self.

Check out this link – Doors opened November 1st and is discounted until December. 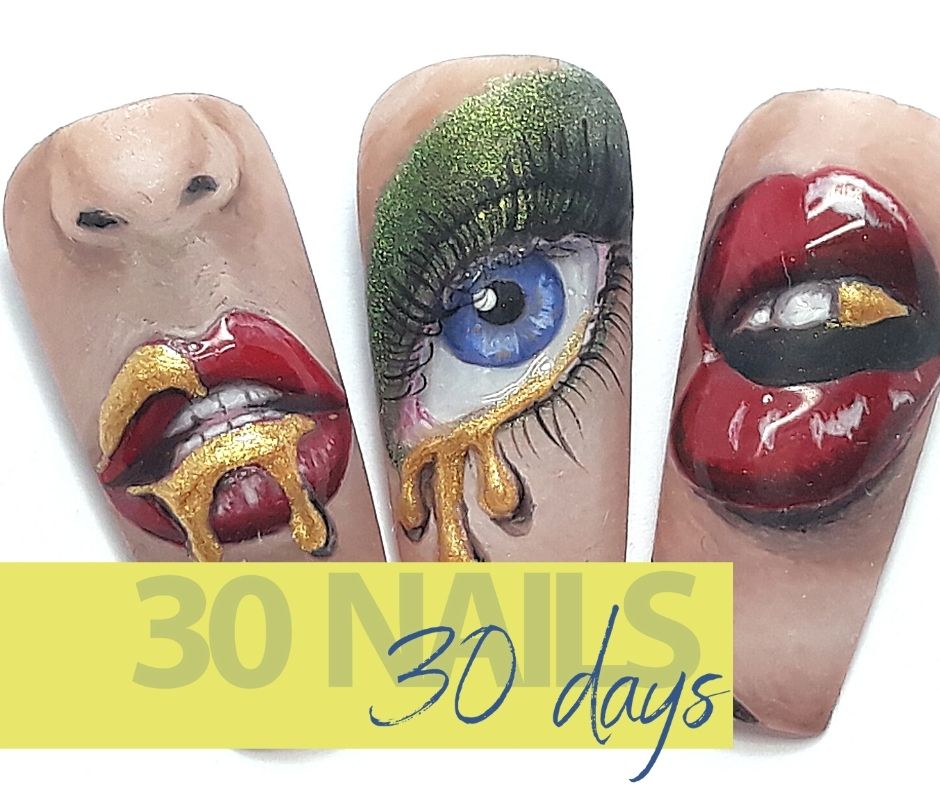 No One Is Perfect 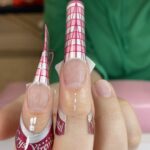 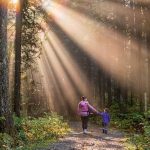 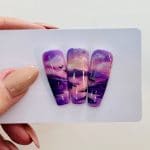