💅🏻 Perfect if you are new to acrylic design or trying to get to grips with it.

This course makes your cartoons come to life! 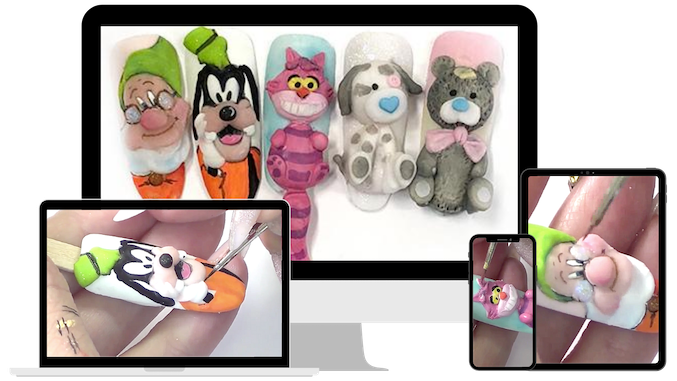 This course will show you how to break down the shape of cartoon characters so you can bring them to life.  You will be combining acrylic design application, in 3 different ways- from 3D flat or silk application to the traditional coloured acrylic method. 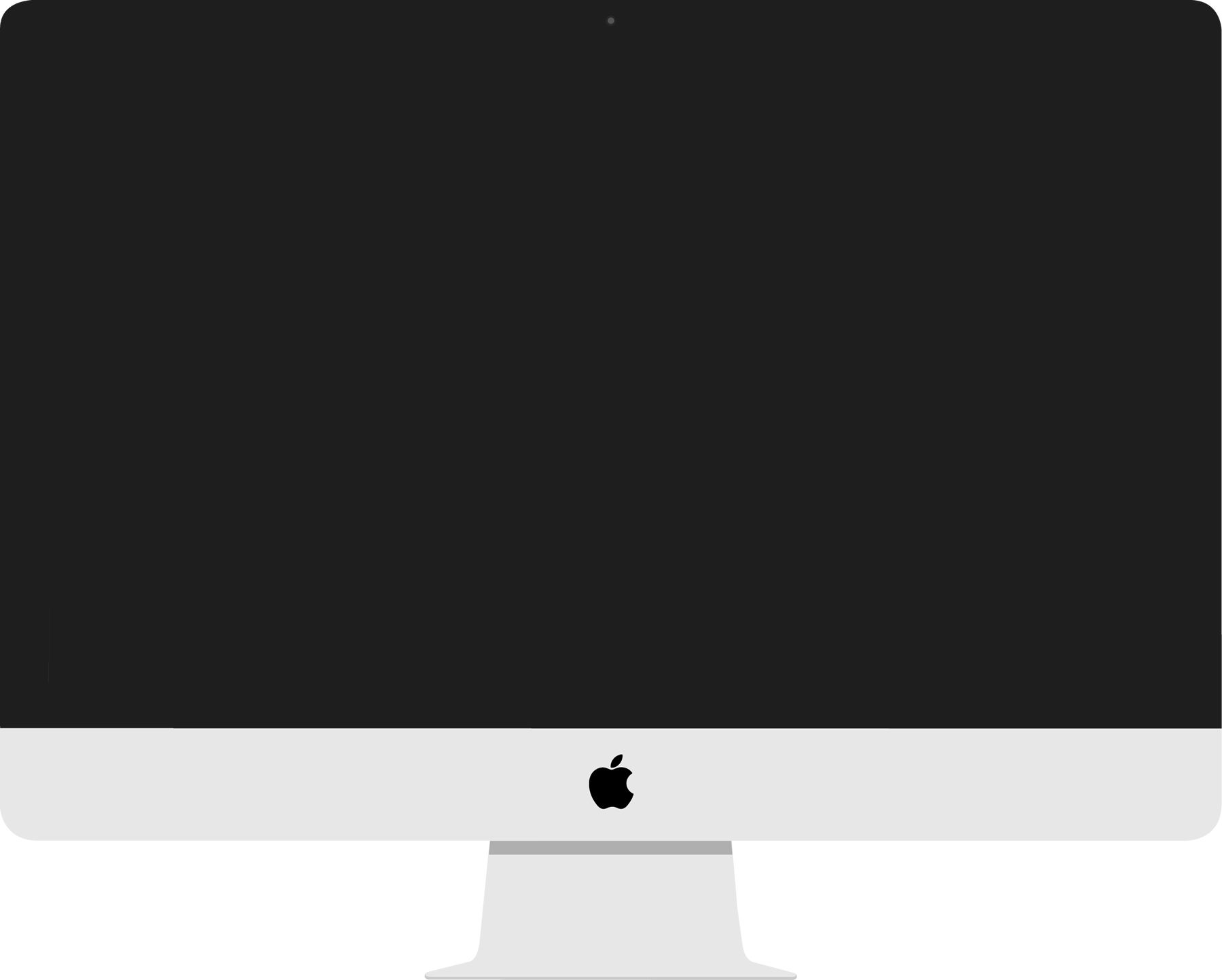 The ONLINE COURSE  which shows you how to ‘NAIL’ cartoons

WHAT’S INCLUDED IN THIS COURSE 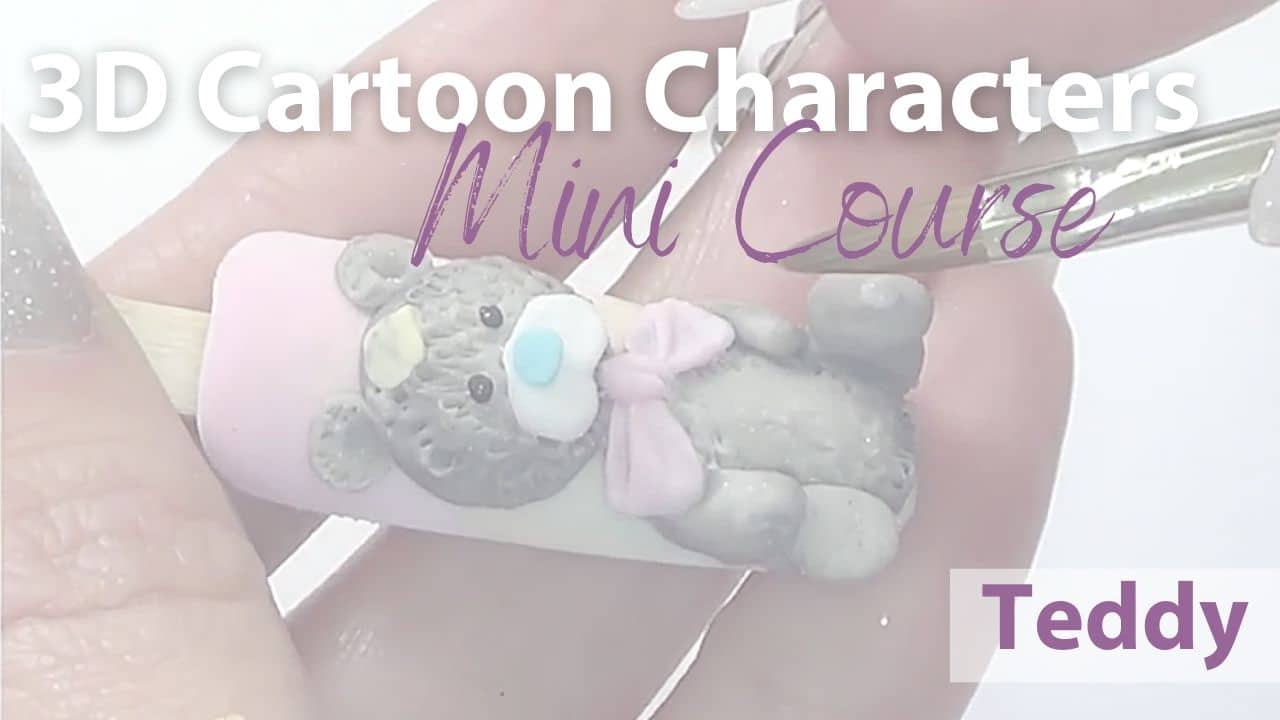 From basics of hand painting to building form with acrylic. 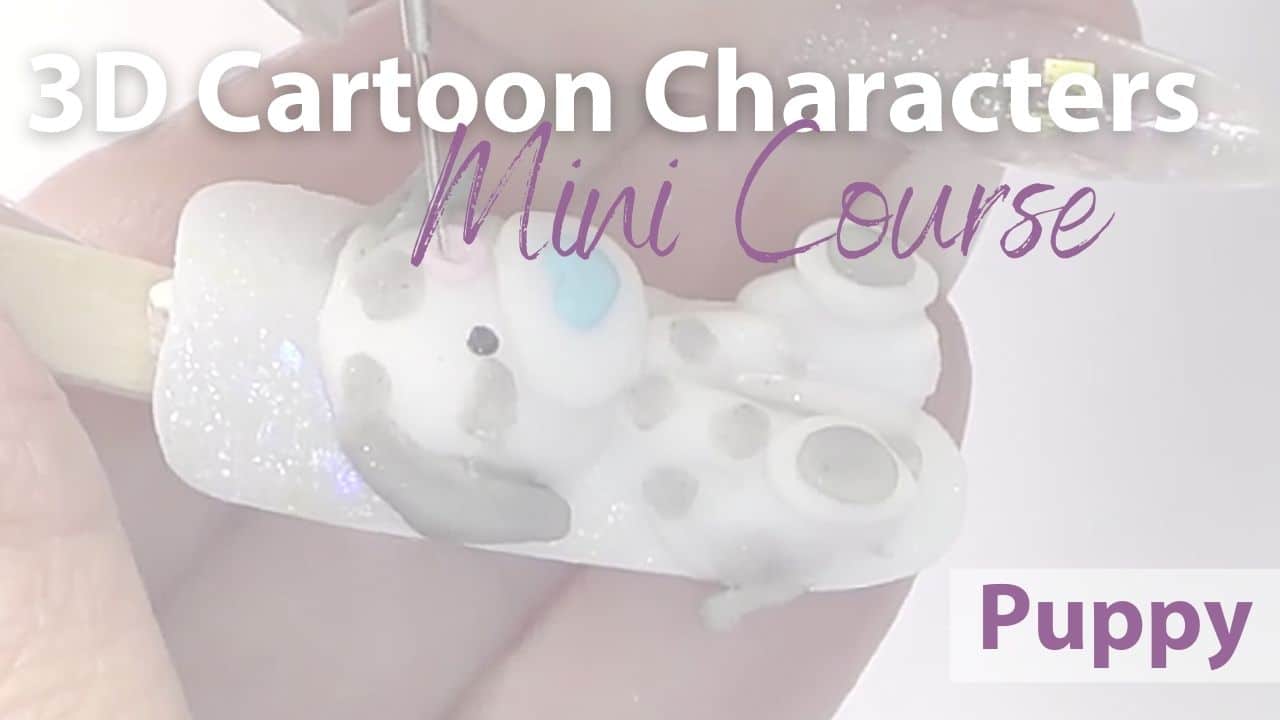 Learn how to pick up a bead of acrylic and control it. 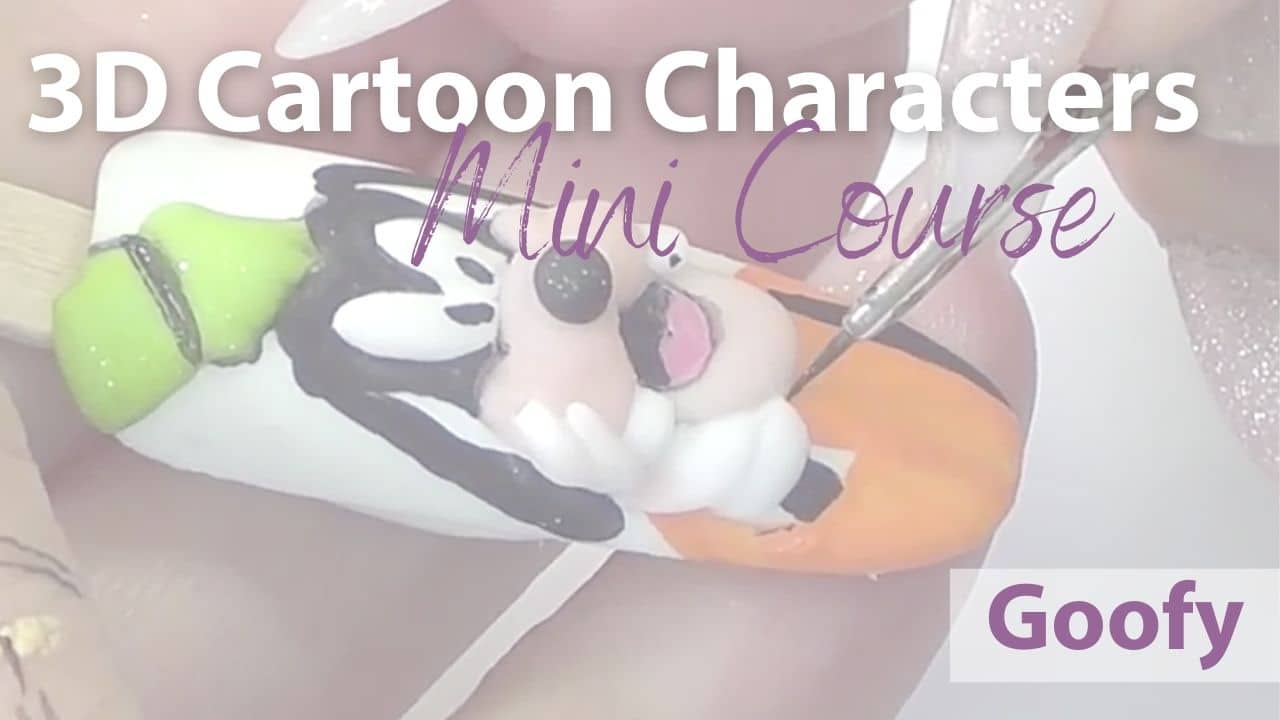 Learn how to use coloured acrylic. 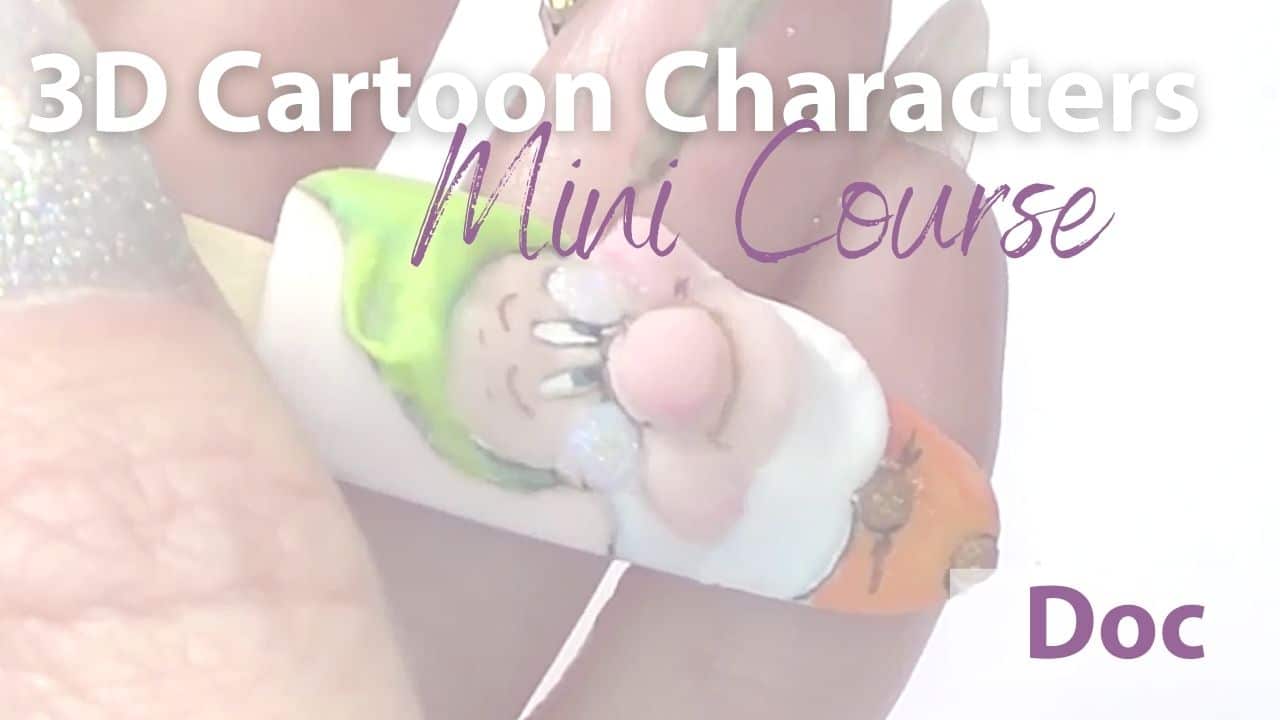 Building your design from a hand painted design and adding 3D accents. 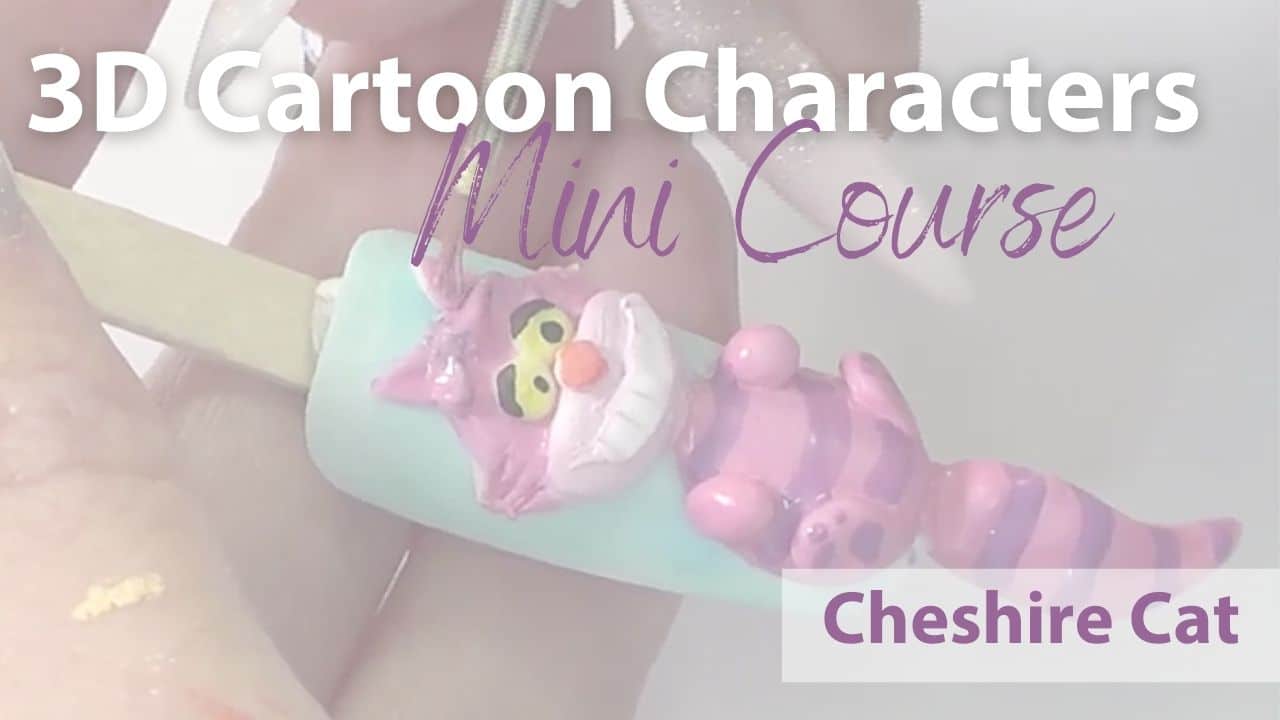 There is always room for alittle ‘out of the box’ thinking.

Buy and keep this course forever! Access your own personal nail art academy- right here on this website.

Your Inspired Educator is

Vikki Taylor Dodds is based in Newcastle, qualified nail technician and beautician Vikki specialises in nails and nail art. An Ezflow international educator and IBD elite educator, Vikki is also an Orly and Nailtiques educator. Vikki has competed in national and International companions accumulating 36 award and winning titles like UK nail professional of the year 2015, Scratch Nail stylist and UK nail Artisit 2010. Competing in the prestigious nail olympics, world championship in 2011 she Brough home 2nd place in masters division. In 2013 she competed again in Nailympics and won Gold 1st place.

Vikki writes for magazines and industry blogs, appearing on Tynes Tees TV & the wright stuff with Gabby Logan. Vikki is an international competition judge and has won Scratch mixed media tech of the year 2014.

Her talent and sheer determination to master her craft has inspired many and I am  very excited to invite her to join the inspired online team,

More about Vicky and her courses 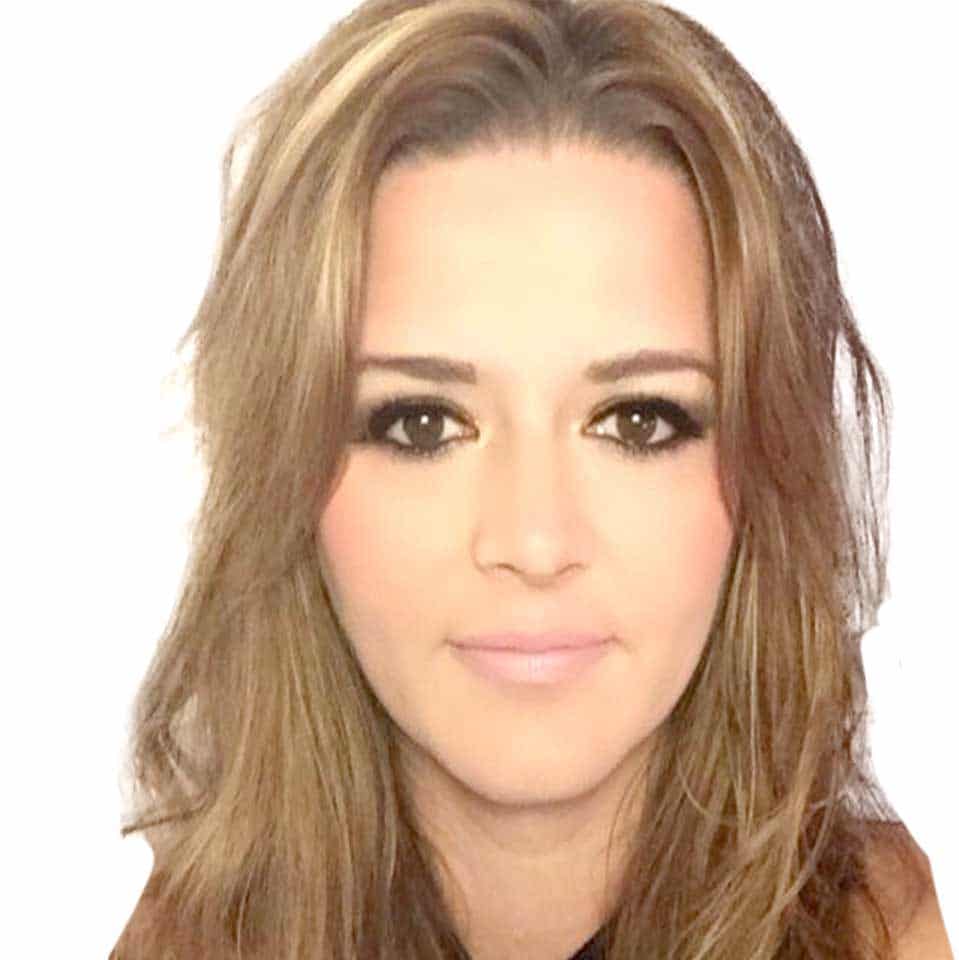